A serial killer is on the loose in Murder Secret by C T Mitchell. Cabarita Beach residents want an arrest. But with no clues, no budget and an inexperienced investigating team, Detective Jack Creed has his back to the wall.

The killings started a decade ago. However with five murders in the past eighteen months, the town’s residents are petrified. The killings are identical – all black, drug using, female prostitutes.

Except for the latest victim. HE’S different.

Jo Boston-Wright joins Creed’s team. She comes from a pedigree police family but with no murder experience, female and a double-barrelled surname, she’ll need to prove herself fast on this male chauvinistic team. She unearths a vital clue that links a quiet, retired ex-Military police officer to the killings.

The media is hungry for an arrest. If she’s right, she’ll stamp her place on the team. But if she’s wrong, not only will it end her career but destroy Detective Jack Creed’s as well.

Thriller novels and short reads featuring Detective Jack Creed are all standalone and can be read in any order.

‘Five stars. I am well familiar with CT Mitchell’s works and this is by far his best. Superb, interesting characters. The pacing creates a sense of urgency and the writing follows police procedures in good fashion’…

‘Highly recommended. I love Jack Creed but always wanted a little more time with him. This book does it all. We get background, more character, great story line, wonderful characters, tension and just the right amount of twists and turns’…

‘I enjoyed it very much. I was sure they would find the murderer, no matter who that person was. But, I did have to keep revising my opinion of who dun it’…

‘Five stars. I found it to be a fast-paced page-turner. The characters were interesting and the story line had enough twists to keep me interested throughout’…

If you enjoyed Murder Secret by C T Mitchell, you might also like Dead Shot by the same author. 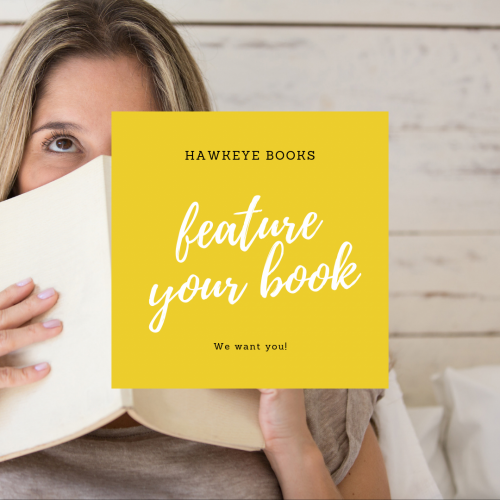